Rafael McGuire is a young Mexican-American actor, singer-songwriter, model and lifestyle and fitness influencer (+ 100K followers). From an early age he began his career in music due to his curiosity to understand the world, as well as a way to find his real purpose in life.

“ Since I was little it was hard for me to make friends at school, so I found refuge in music that helped me understand a little better the world around me as well as human beings, their reasons for living and doing what they do, “ he said.

Rafael focuses his lyrics on topics such as self-love and mental health, since his goal is to inspire others to achieve their dreams, as well as helping them to know themselves and feel satisfied with what each of them represents in the world.

“I want people to learn how to love and respect themselves, to understand that these types of disorders are not a weakness but a strength to face any obstacle that life may put in their way. I want the world to know that even with anxiety or depression, you can go very far in life, “ he declared.

Another facet where he has been able to experiment and work to achieve harmony with his body, soul and spirit is modeling.

“ My goal as a model is to show the public that a model is much more than his or her physique, a model is an intelligent, thinking and vulnerable being, with emotions and feelings, just like any other person, “ he stated.

“ Modeling has allowed me to recognize myself as an imperfect human being who seeks to balance mind, body and soul through proper nutrition, constant exercise and spiritual peace, “ he said. For this reason, he desires that his work as a model can serve as a guideline for people to realize that the most important thing is to be the best possible version of oneself, without seeking to be perfect.

Rafael considers that people have a wrong idea of ​​what a model is since they can be perceived as superficial beings, that is why with his experience and his way of living, he wants that stereotype to be broken.

“It is a very heavy and demanding environment; When you are constantly working with your image, you must always take care of your diet, be very disciplined with your workouts and take care of everything that you consume, however we are much more than that since we also have emotions, feelings and dreams,” he said.

The personal image is what stands out the most in the world of modeling, which is why McGuire mentions that in order to achieve good results a personalized diet is necessary, as well as constant training with variations of exercises and routines.

“We must all be aware that an aesthetic body requires physical and mental effort. For those of us who are models, this means a life change that not everyone is willing to accept or love. We must start with small steps that eventually become routine and, over time, the results will come because there is discipline, perseverance and effort. This is not something that happens from one day to the next,” he emphasized.

Finally, acting has been another component that Rafael has used to spread his message. Since he was a child, he had the opportunity to work hand in hand with the actor and film director, Rodolfo Palacios. Years later he moved to Los Angeles, California where he studied filmmaking. During that time, he participated in several independent films and commercials nationwide. Years later, he returned to Mexico where he studied acting. He is currently doing commercials on both television and digital media platforms.

Rafael considers that being multifaceted has allowed him to exploit all his abilities, not as an act of “ego”, but rather as a whole that allows him to carry a message to the world.

“For me it is very important that people realize that everything we decide to do with our lives must allow us to be the best version of ourselves through constant work with our interior and exterior, with our physical, emotional and mental health, as well as with the self-knowledge that we need to have in order to love, respect and protect ourselves, since only then we will be able to become better human beings. All my life I have suffered from anxiety and depression, which is why the topic of mental health is something that has affected me as a person since I was very young. I am not ashamed nor do I hide myself from these disorders, quite the contrary. I have learned to embrace my demons instead of fighting them as I did for many years. It is important to recognize our condition, accept it and learn to live with it. My message is for all of those who suffer from anxiety or depression like myself”, he concluded.

Currently, the singer is working on what will be his next original single “ Touching You “ , of which he is the composer. He hopes that it will be ready for worldwide release by the end of the year along with the music video in which McGuire participates as a director. 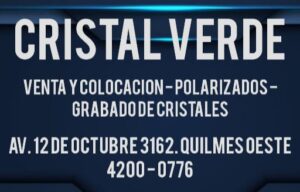 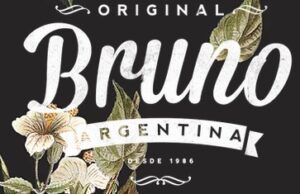 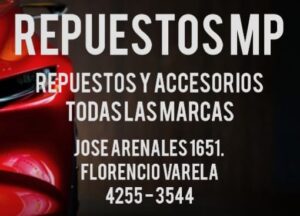 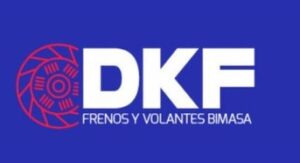 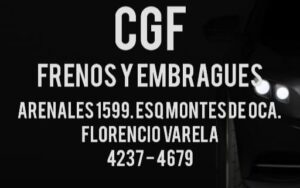 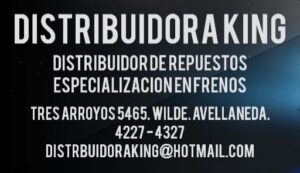 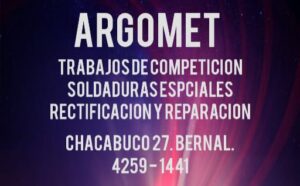 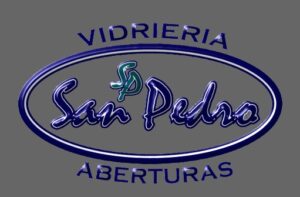